If it’s day 31 call us we are not sticklers as a matter of fact it’s our vision that every repair should last years and replacements should last a lifetime.

NOTE: There is no warranty on commercial draining cleaning.

We believe one reason for having success is that we only use the best parts available. Since we do this we are able to extend warranties on many things where the manufacture has extended part warranty.

We offer extended labor warranties on certain types of repairs. The extended warranties should always be at top of your invoice/ estimate. They are transferable and designed to protect our customers however the warranty must be implied on the invoice.

We offer products with the following manufacturer warranties

Back to Recent Articles 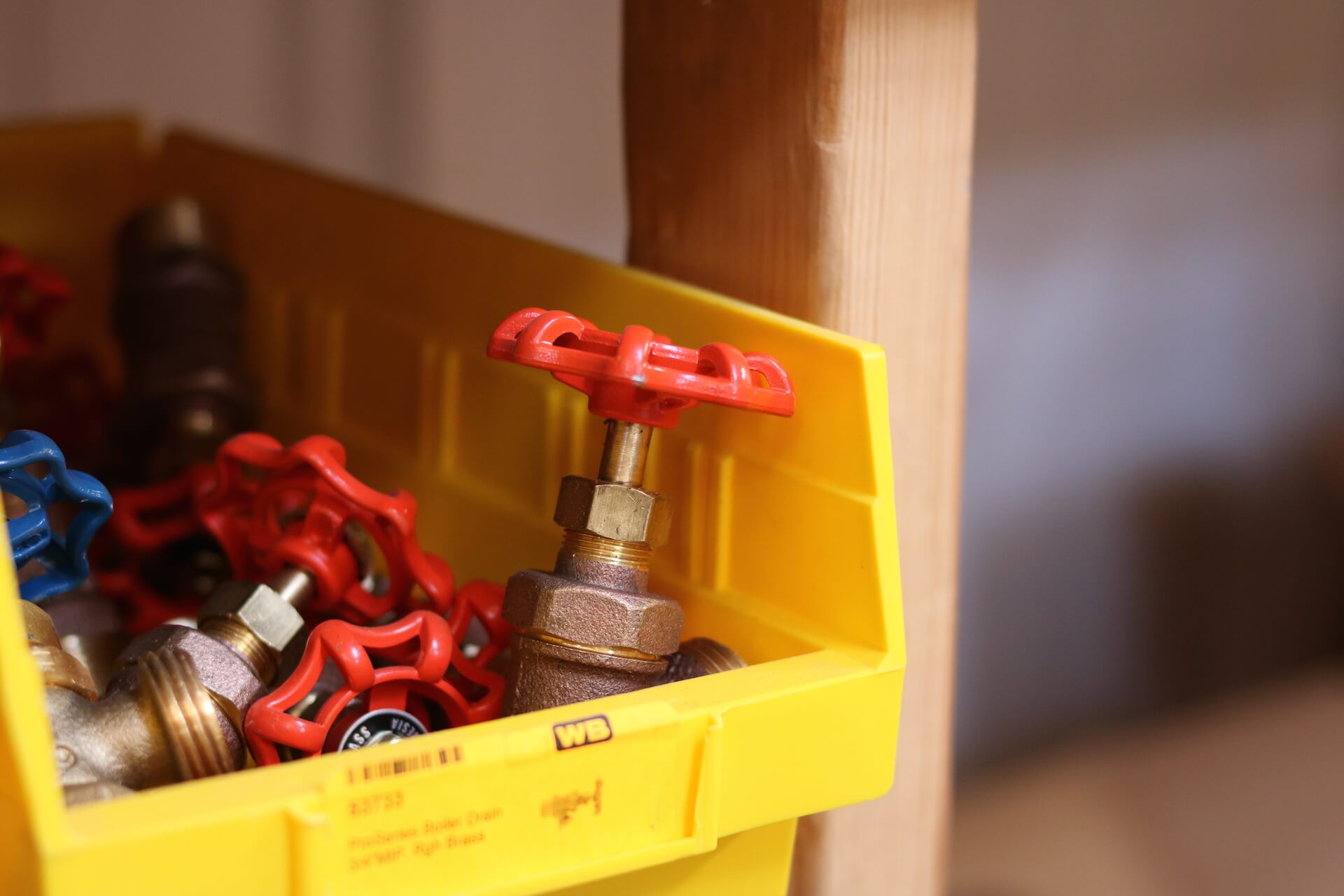 5 Common Reasons For Repiping A Home

Pipes don’t typically break down overnight unless acted upon by an outside force, as they will slowly deteriorate over time. Unfortunately, pipes aren’t meant to last forever, even though they do last quite a long time. Eventually, they will need to be . Here are some of the most common reasons that other people have chosen to replace their pipping.

Leaking
Once a pipe begins to leak, this is usually a sign that your pipes are beginning to wear down and they need replacing as soon as possible. Pipes leak once they get deteriorated to the point that they are starting to get holes because the metal is extremely thin in areas. When one pipe starts to leak, you can typically expect most of the pipes in your household to follow.

Discolored Water
When the water from your facets begins to look an odd color (usually brown), that is usually caused by severe rust in your piping. This could actually be a health hazard and you shouldn’t drink the water without proper testing to make sure it’s okay to drink.

Less Water Pressure
Another sign that your pipes are becoming clogged and need replacing is if you notice a lack water pressure from what you have seen in the past. Your pipes may be filled with rust and/or sediment to the point that it is hard for water to get through. Don’t wait to replace the piping if this happens!

Water Damage
Water leaks can be costly inside the home when it comes to secondary damage they can cause to walls, ceilings, and flooring.

Preparing For The Future
The final common reason that a person would repipe their home is to prepare for the future so that they don’t need to do it at a later date. This is just a safety precaution and a piece of mind that the water system will work and more importantly the water will turn off when a toilet is about to overflow!

Have a plumbing problem that needs to be addressed immediately in the Oklahoma City Metro area? Call Plumb Crazy Plumbing today at (405) 604-5278! 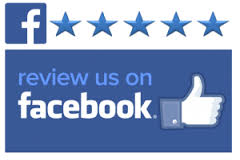 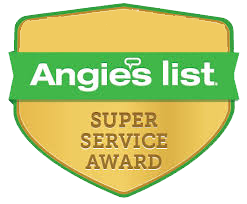 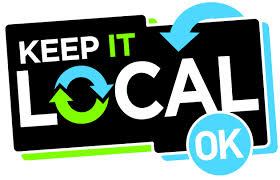 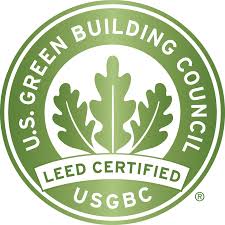 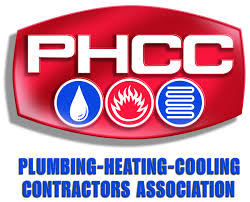